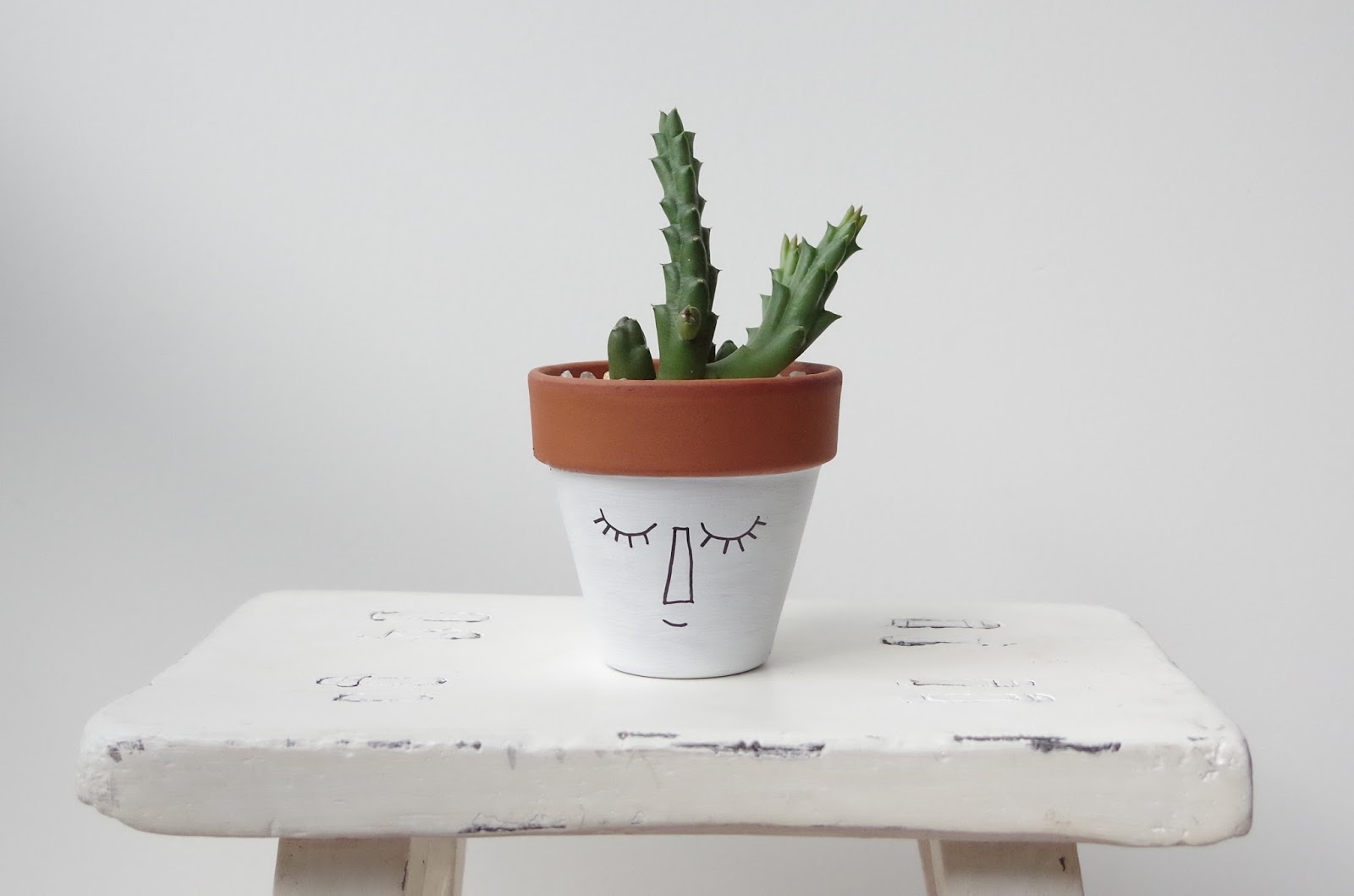 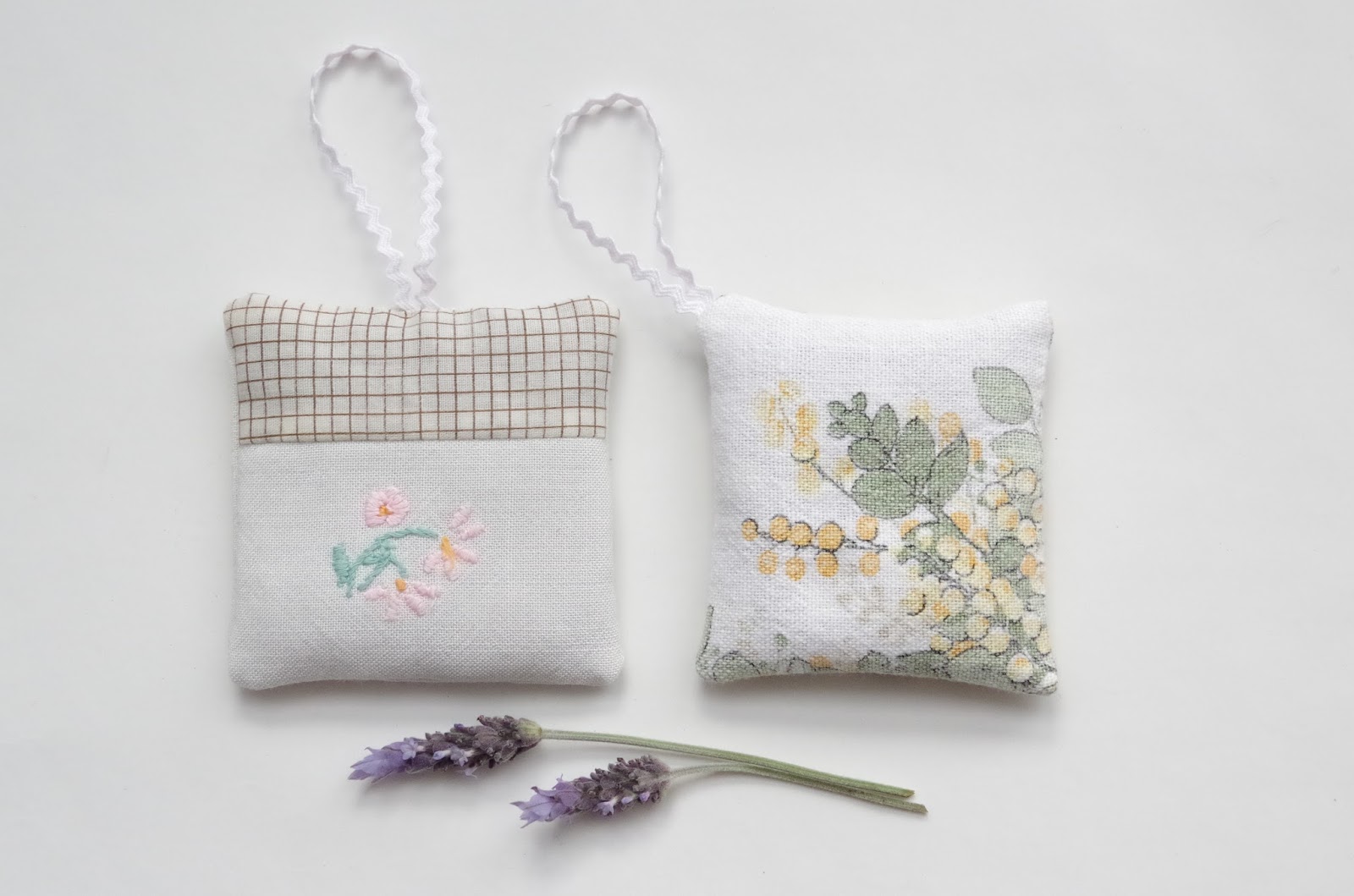 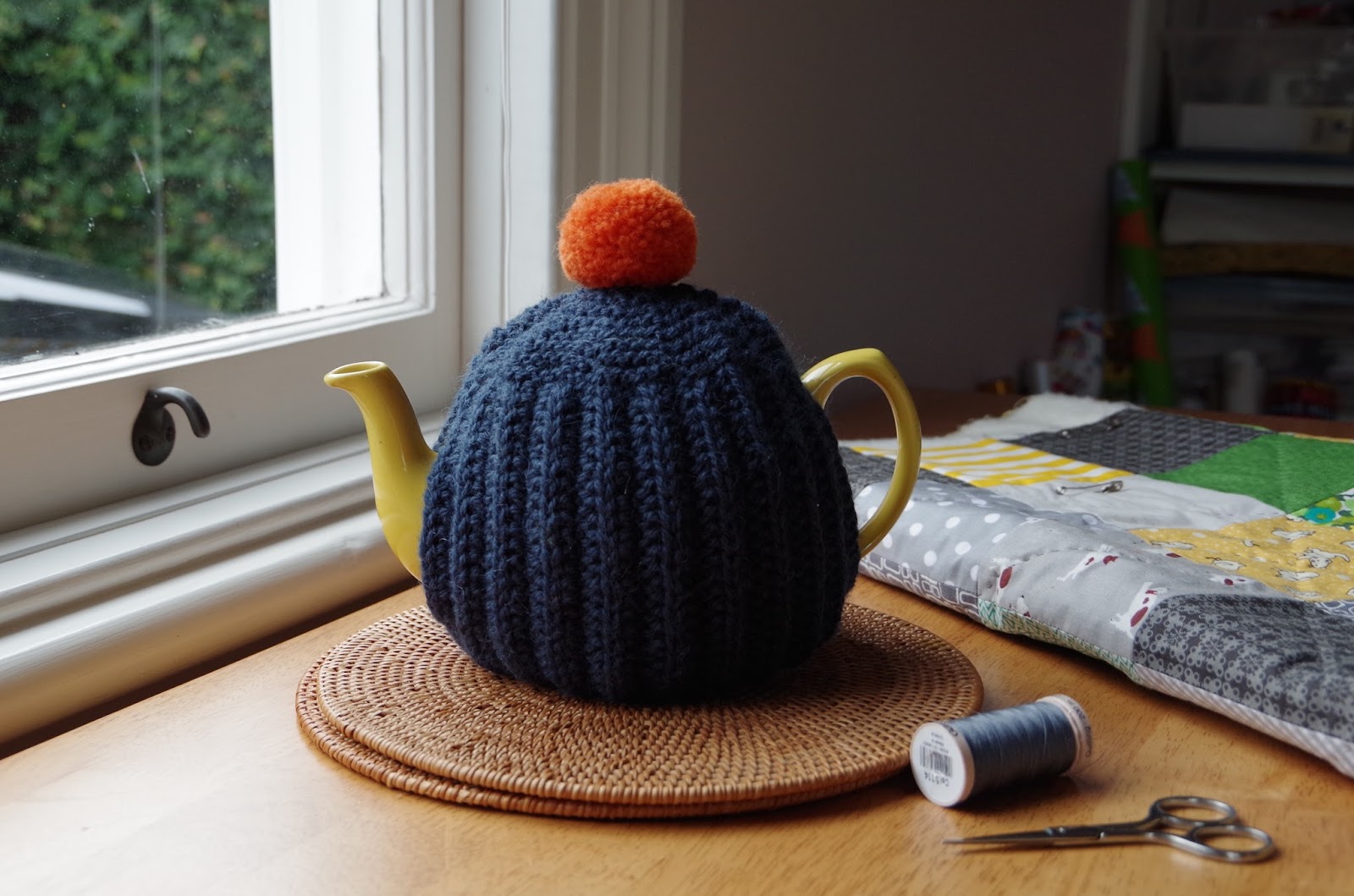 Three little re-makes because it's the little things that count.

A new succulent - a stapeliad, I think - bought from the Tauranga farmers' market in its newly painted sleepy head pot. I don't know why but I'm thrilled with this. Possibly because I think about projects for such a long time - about how to do it and what could go wrong - so that when I do make the thing and it works out ok it's a huge relief to me.

I wasn't happy with the pyramid lavender bag that I made last week so it's now a regular old rectangle. But it was doing such a wonderful job that I added a ribbon to another bag so that I could hang two bags in the wardrobe to intensify that fantastic lavender smell. I made the embroidered bag ages ago from a salvaged moth eaten tablecloth that belonged to my mother. It's lovely to have some little part of her in my home.

And, finally, this is the tea cosy that used to be covered in tiny flowers but I tired of them a few years ago and chopped them all off - even though they took me ages to make and to sew on. So for a while the yellow teapot wore a sad looking beanie/cosy thing until yesterday when I realised that what it needed was a bright orange pompom.

Reading: We have always lived in the castle (1962) by Shirley Jackson - described as "gothic horror" this is certainly a bit of a creepy thriller

Watching: The handmaid's tale - haunting, engrossing and shocking tv series based on Margaret Atwood's novel of the same name and starring Elizabeth Moss
Posted by Barbara at 11:31 AM 3 comments:

Posted by Barbara at 2:48 PM No comments: 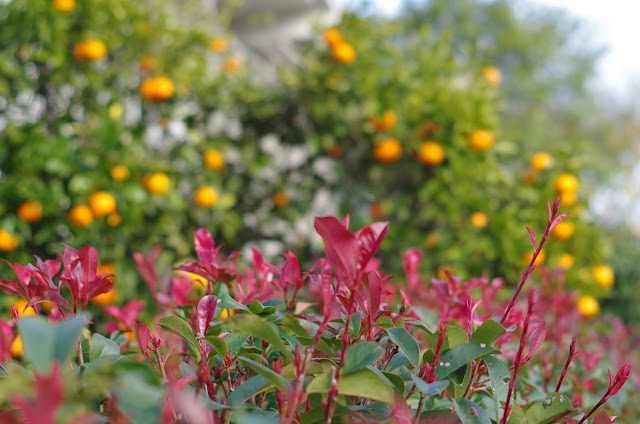 I started this blog in 2007 and it's time for a new name. So it's goodbye to never odd. And it's hello tangelo. 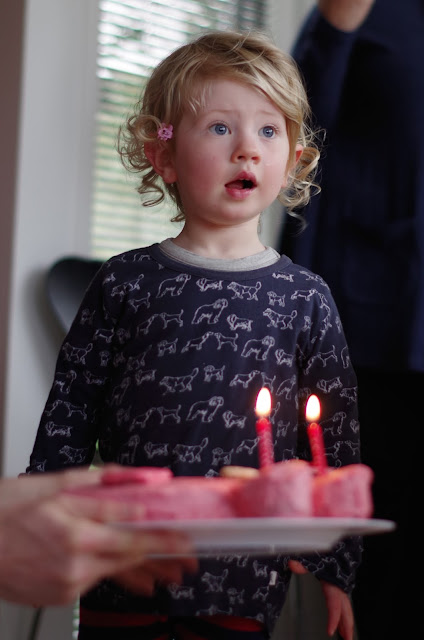 Two years old, already.
Posted by Barbara at 7:30 AM No comments: 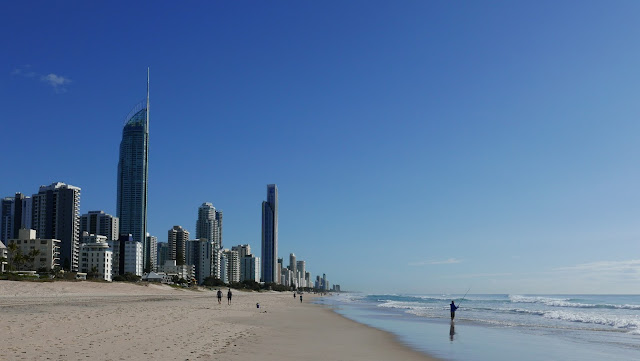 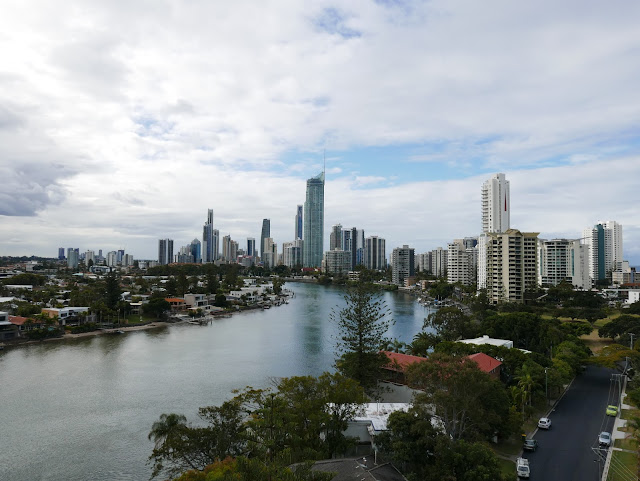 Two views of Broadbeach on the Gold Coast - the beach and the river.

We've had a short trip to Australia to visit my husband's mother - who is ninety-one and just decided it's time she gave up international travel.

For those of you in Auckland Fabric-a-brac is happening again on Saturday 5 September 9.00 - 12.30 at a new venue - St Columba Centre, 40 Vermont St, Ponsonby. See you there.

Reading: Until further notice, I am alive by Tom Lubbock
and Style council : inspirational interiors in ex-council homes by Sarah Thompson.
Posted by Barbara at 9:54 PM No comments: 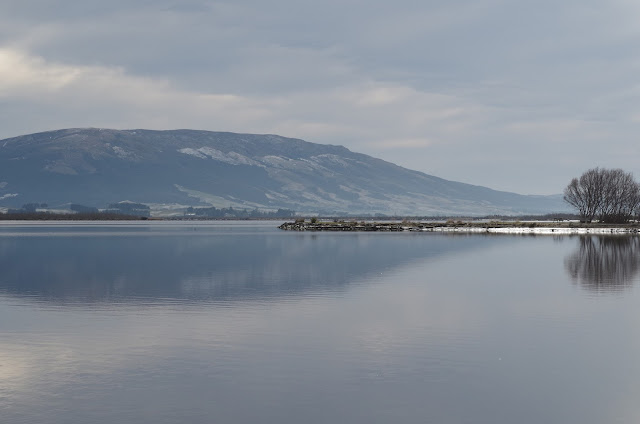 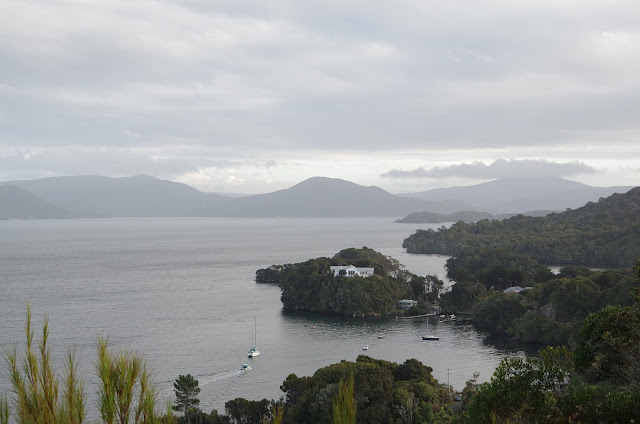 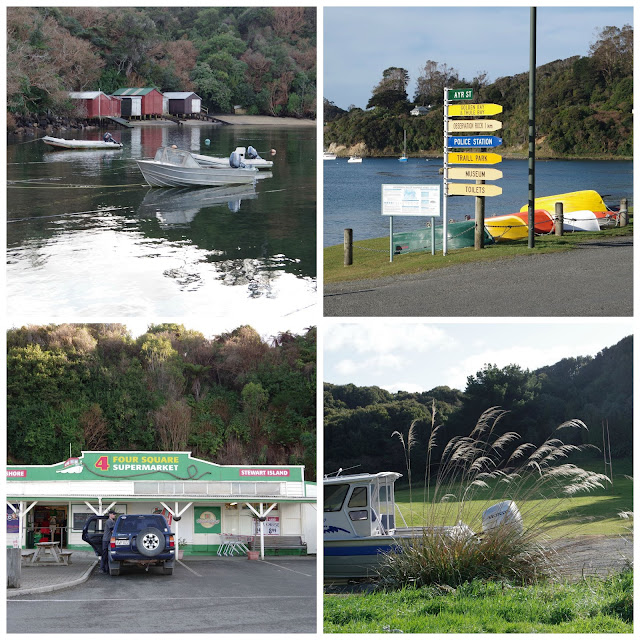 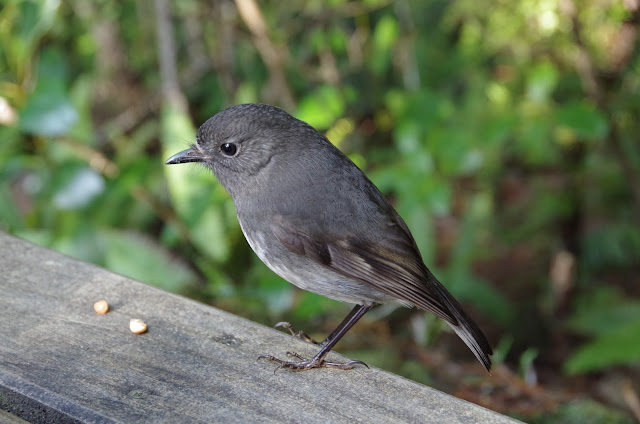 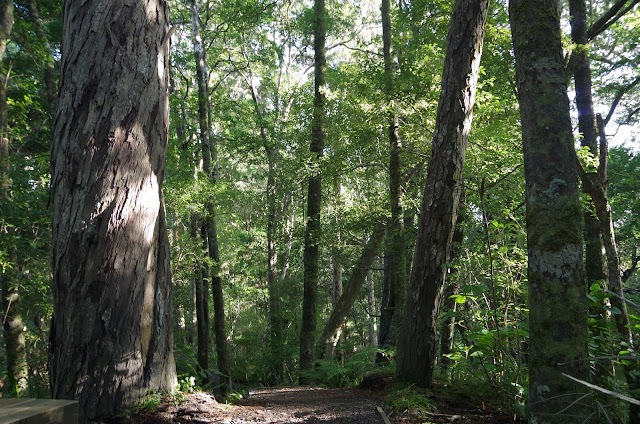 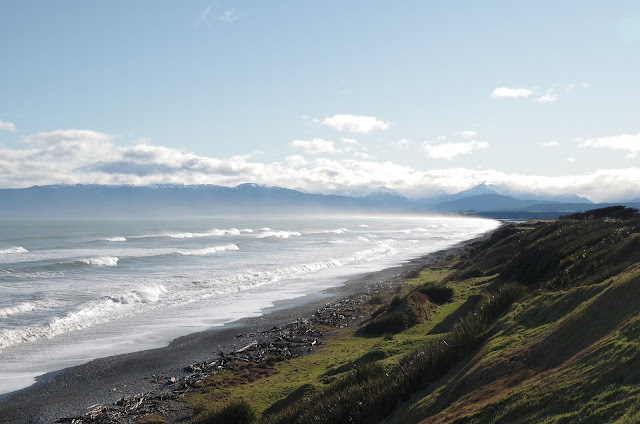 So long since my last post. I've been away for a week to Dunedin, Stewart Island and Invercargill and came home with a terrible flu which kept me out of action for another ten days. Anyway... here are some photos from the trip. It was cold - plenty of frost around - but mostly sunny days. The highlight was visiting Ulva Island - a native plant and bird sanctuary about a ten minute boat ride from Stewart Island and meeting some people panning for gold at Te Waewae Bay. Remote and beautiful places.

Best meal: From the Howl at the Moon Cafe, Gore - the vegetarian beef salad

Reading: H is for hawk by Helen Macdonald
Watching: The Sopranos Season 6

Posted by Barbara at 8:24 PM No comments: 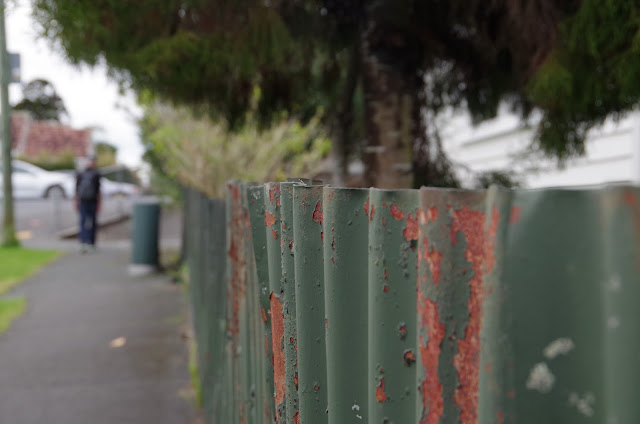 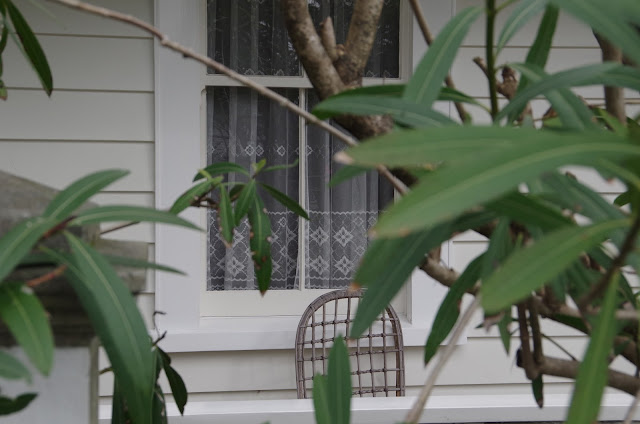 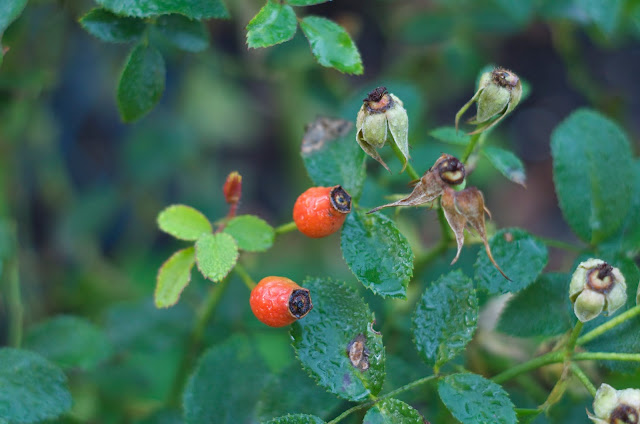 It's been so cold. We've been having what the met service says is an Antarctic blast. But even in winter it's nice to get outside. Here are a few photos taken on walks around the neighbourhood recently.
Posted by Barbara at 12:36 PM 1 comment: